Erdogan to Putin: Ready to seek a Peaceful Solution 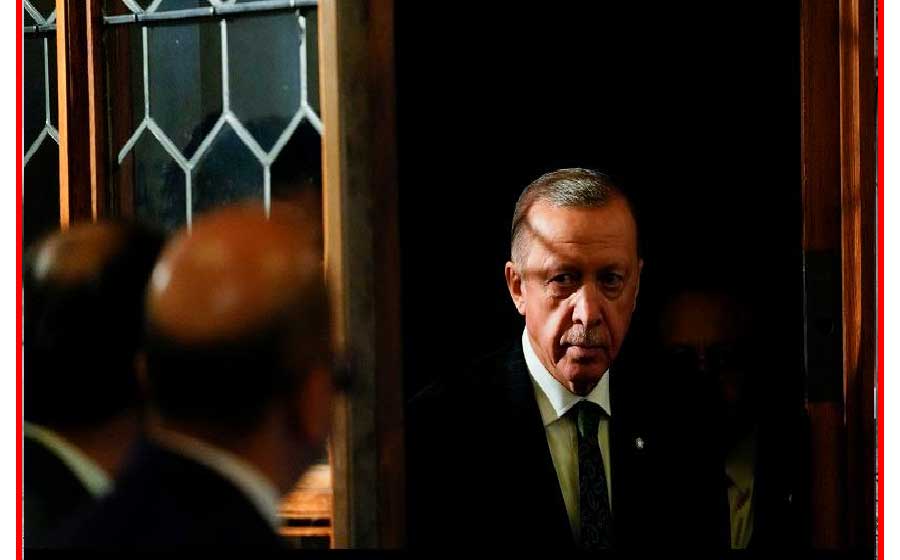 Turkish President Recep Tayyip Erdogan confirmed to Russian President Vladimir Putin that Turkey is ready to contribute to the search for a peaceful solution to the Ukrainian conflict: the Turkish presidency office has announced, according to Tass reports

Erdogan said his Russian counterpart Vladimir Putin personally congratulated him during a phone call for Turkey’s mediation efforts in the conflict between Russia and Ukraine.

Previous Post
Musk spoke on Taiwan: “Let it be a special administrative zone”
Next Post
Trump wants to take back Folders, Seized by the FBI