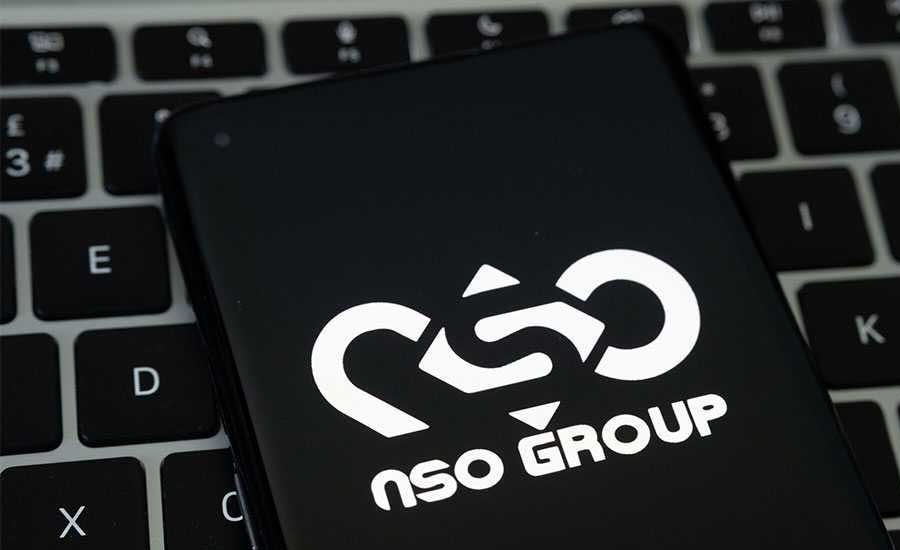 The European Union found evidence that smartphones used by its staff were compromised by an Israeli company’s spy software, according to a report citing a letter by the bloc’s top justice official.

In a July 25 letter to EU lawmaker Sophie in ‘t Veld, EU Justice Commissioner Didier Reynders said iPhone maker Apple told him in 2021 that his iPhone had probably been hacked using Pegasus, spyware developed and sold to governments worldwide by ‘Israeli’ surveillance firm NSO Group, according to a report by Reuters.