EU proposal was the only possible basis for Nuclear Deal 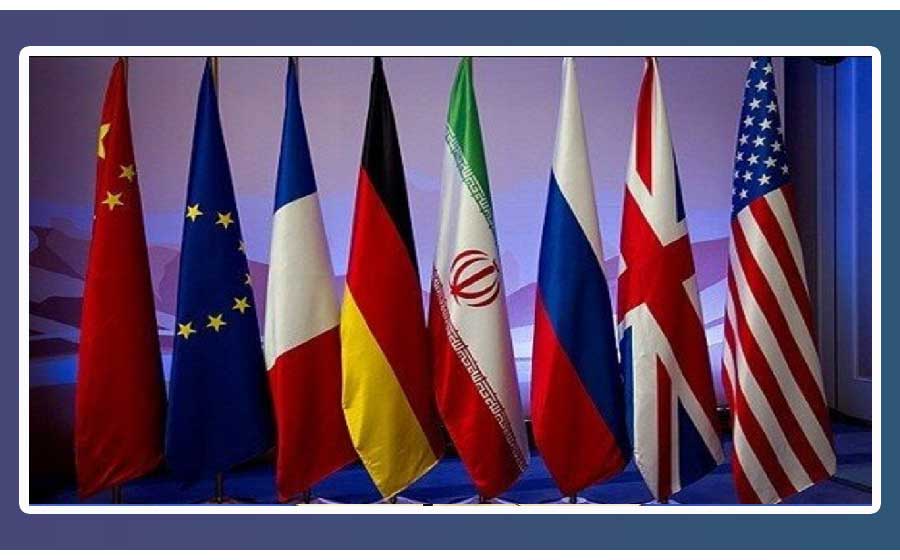 Seventeen months after the United States and Iran began negotiating a possible return to the 2015 Iran nuclear deal , the European Union has presented a “final” proposal for the two sides to consider .

The negotiations have carried on through many pauses, crises and threatened conclusions, and it is far from certain that the latest proposal represents a final chapter.