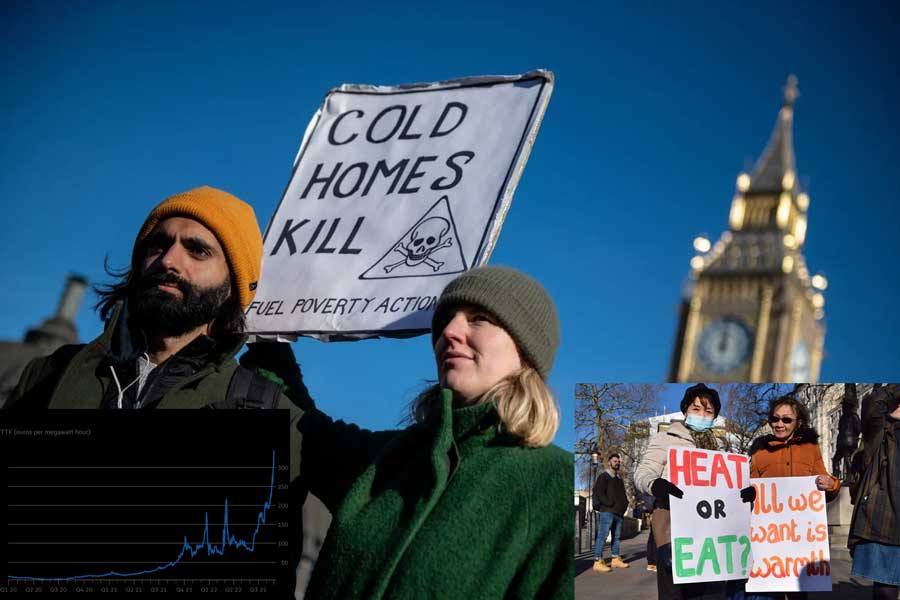 Europe is currently faced with an energy crisis as gas and electricity prices have reached unprecedented levels amid the Russian military operation in Ukraine.

European governments feel threatened over the day-by-day worsening situation that would result in mass sufferings this winter.

Along with the ongoing Russia-Ukraine war, drought and rising temperatures in several parts have also aggravated the crisis in the continent.

“Whichever route governments choose, the coming winter is set to be plagued by social unrest,” says Naomi Hossain, a professor of development politics at the American University in Washington, DC.