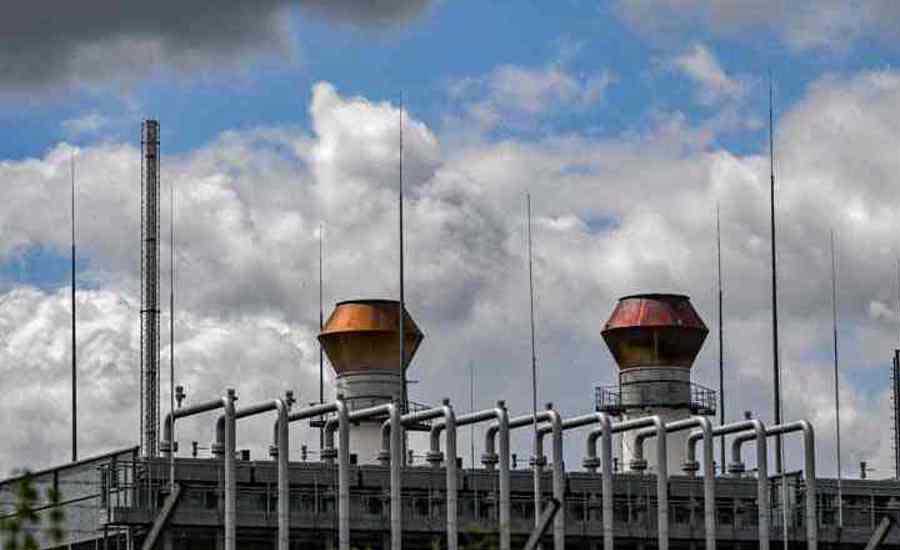 The International Energy Agency (IEA) says European nations are facing a disastrous gas crunch due to Russia’s supply cuts over the ongoing war in Ukraine.

Since the onset of Russia’s military operation in Ukraine on February 24, the United States and its European allies has unleashed waves of unprecedented against Moscow, despite its warning that such punitive measures will eventually backfire.s.