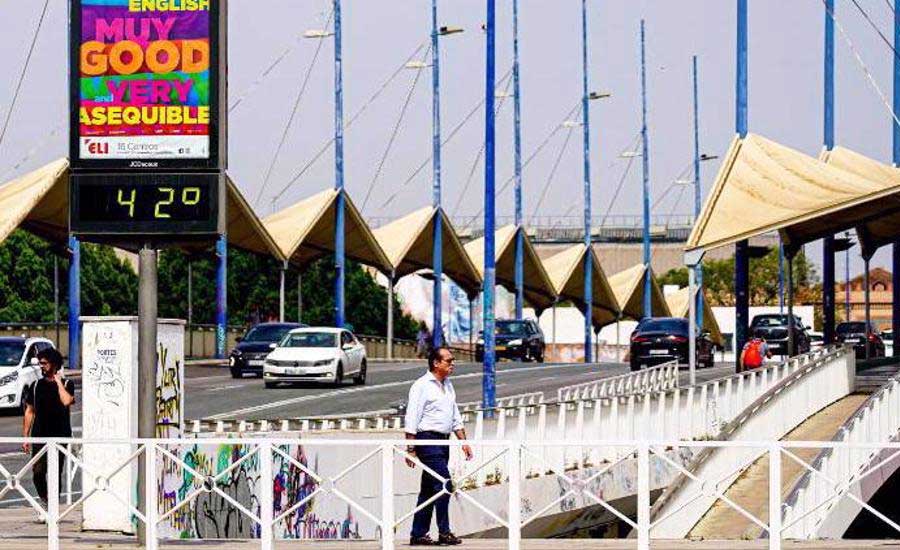 Spain, France and other western European nations sweltered under a blistering June heatwave that has sparked forest fires and concerns that such early summer blasts of hot weather will now become the norm.

The weather on Saturday was the peak of a June heatwave that is in line with scientists’ predictions that such phenomena will now strike earlier in the year thanks to global warming.