Explosion kills in Poland near Ukraine border, with US claiming Russia may not be responsible 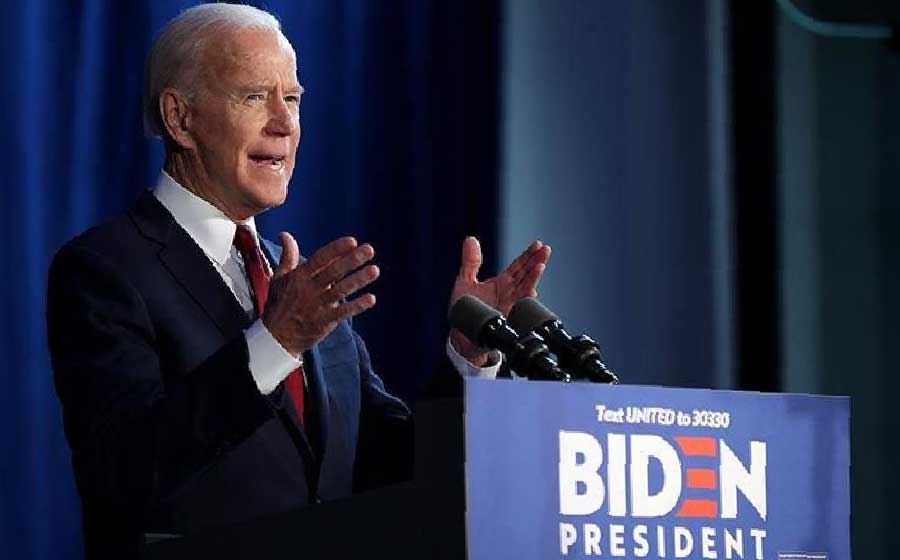 The US president says a missile that killed two people in Poland was probably not fired from within Russia.

Joe Biden made the comments after holding talks with leaders of Western allies.