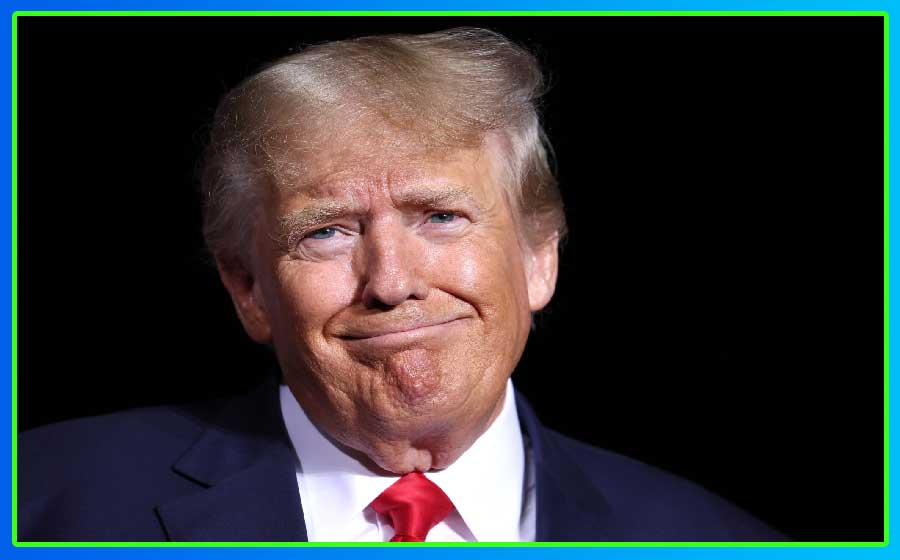 A federal judge ordered a former Department of Justice official to hand over emails to the House select Jan. 6. committee. In doing so, he wrote that former President Donald Trump knowingly promoted false information about the 2020 election in court and in public.

On Wednesday, Judge David Carter of the Central District of California ordered former Trump official John Eastman to submit four emails to the committee after he tried to claim the correspondence is covered by executive privilege.