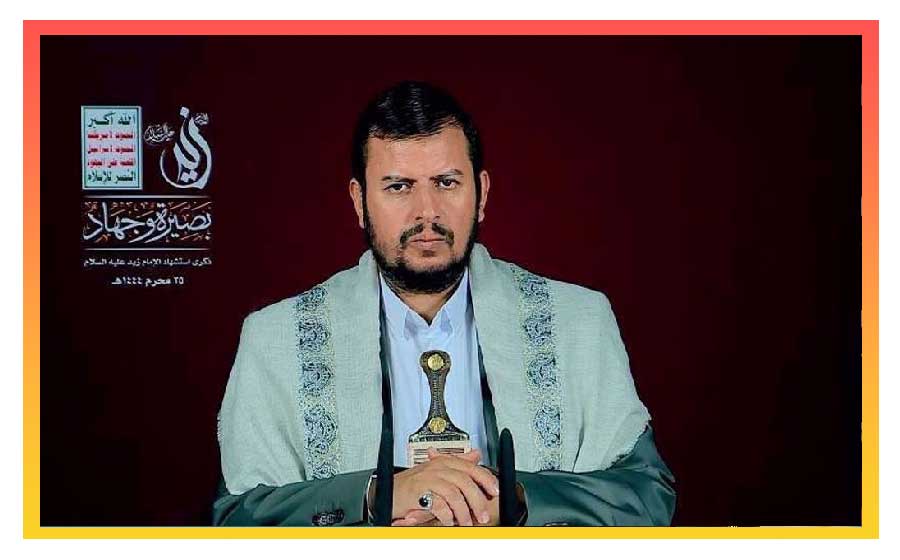 The leader of Yemen’s popular Ansarullah resistance movement says foreign forces and their supporters in Yemen are pillaging the country’s gas and oil resources.

All of the country’s oil and gas resources have been plundered by “the invading coalition, thieves, and occupiers,” Abdul-Malik al-Houthi said during a televised address on Tuesday.

Previous Post
Iran denies any link to targets hit by U.S.
Next Post
US to announce additional $3 bln for what?