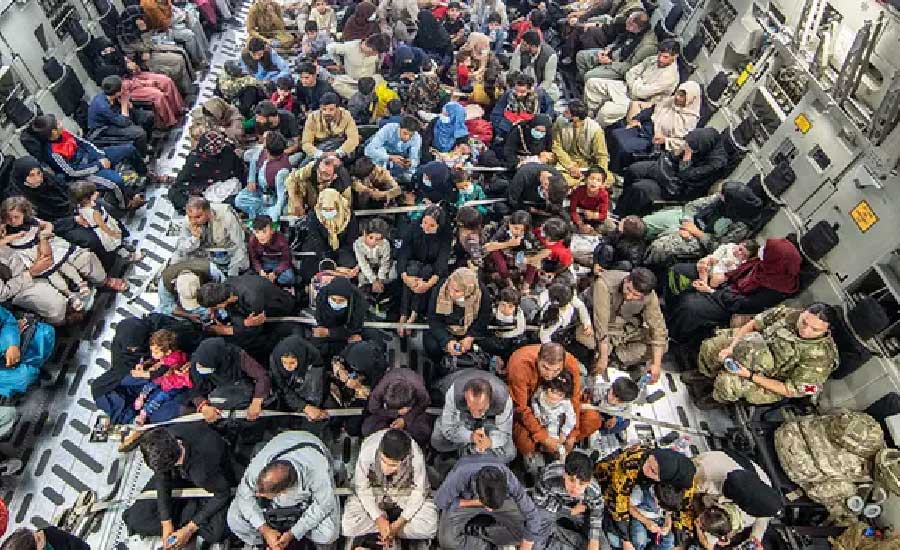 Foreign Office officials say it is difficult to judge whether Afghans who worked on UK-funded civilian schemes, such as the British Council, are truly in danger from the Taliban, saying the evidence is that the threat primarily applies to those who provided security support to the UK, The Guardian reported.

Officials said the slow progress in processing cases this year had been caused by the high number of rejected applications, as well as legal cases challenging UK refusals to provide a right of abode. So far, only 5,000 Afghans have been given permission to come to the UK, in addition to the 15,000 evacuated at the time of the fall of Kabul last year.

Previous Post
US Citizens are Struggling for what?
Next Post
Iran Vows Retaliation Against Nations Supporting Anti-Tehran Terrorists