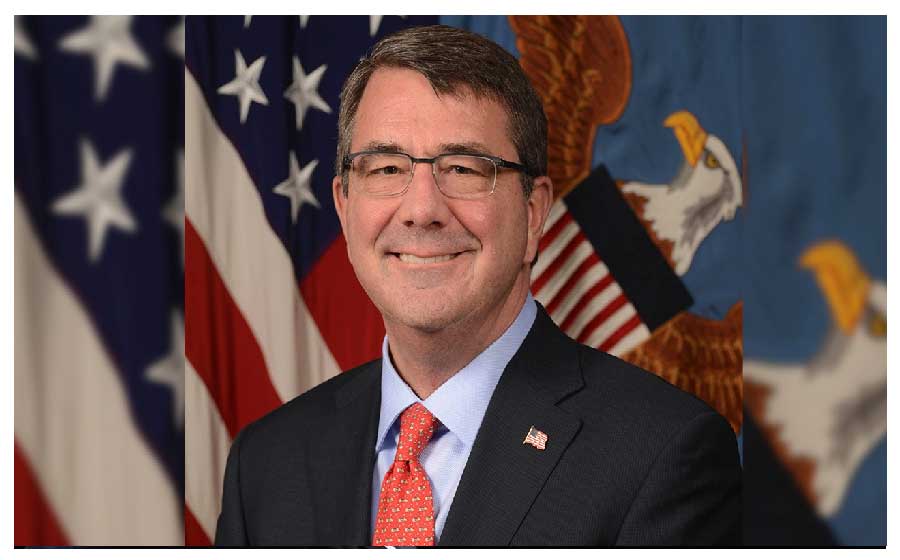 Ashton Carter, former US Secretary of Defense during the Obama administration, died Monday night at the age of 68. According to a statement issued by his family, he suffered a heart attack.

Carter served from February 2015 to January 2017 and helped oversee US military strategies against the Islamic State in Syria and Iraq.