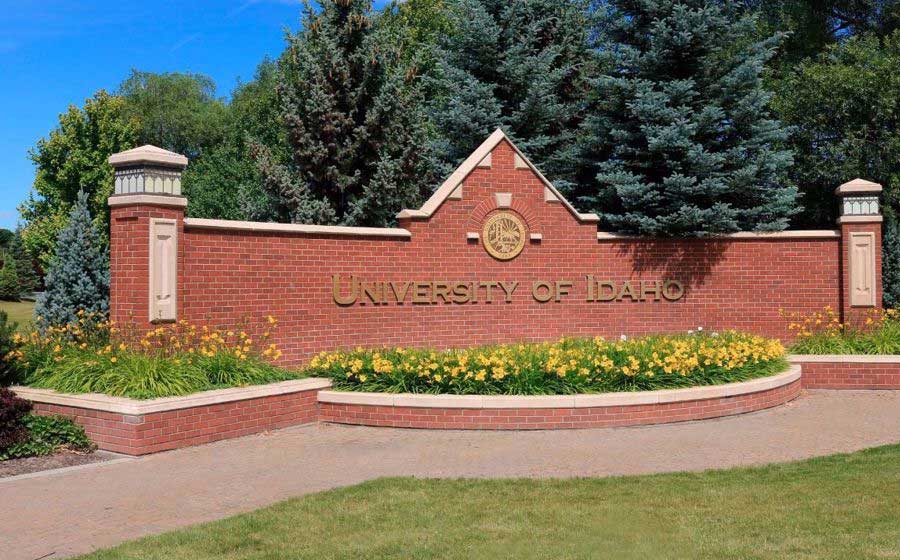 Police in northwestern Idaho opened a homicide investigation into the deaths of four University of Idaho students whose bodies were found in a house near campus in an incident that prompted an order at the school to shelter in place for hours.

Police were called to a residence in Moscow, Idaho, for an unconscious individual a little before noon on Sunday. On arrival, officers found four individuals dead inside the home, according to a statement from the Moscow Police Department.

Previous Post
2022 deadliest year for Palestinians in West Bank
Next Post
Iran’s grains output up by 13.5% in year