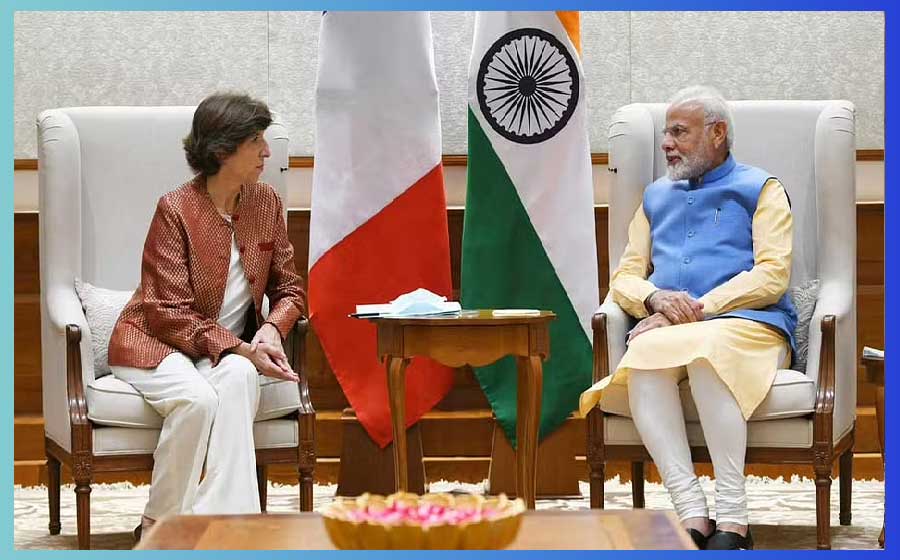 France is aware of and respects India‘s energy and other relations with Russia, its foreign minister told the India Today news channel on Thursday during a visit to the country.

India has not condemned Russia’s February invasion of Ukraine, instead calling for negotiations and peace. Russia is India’s biggest foreign supplier of defence hardware, and India’s imports of Russian crude oil and coal have soared since the war.