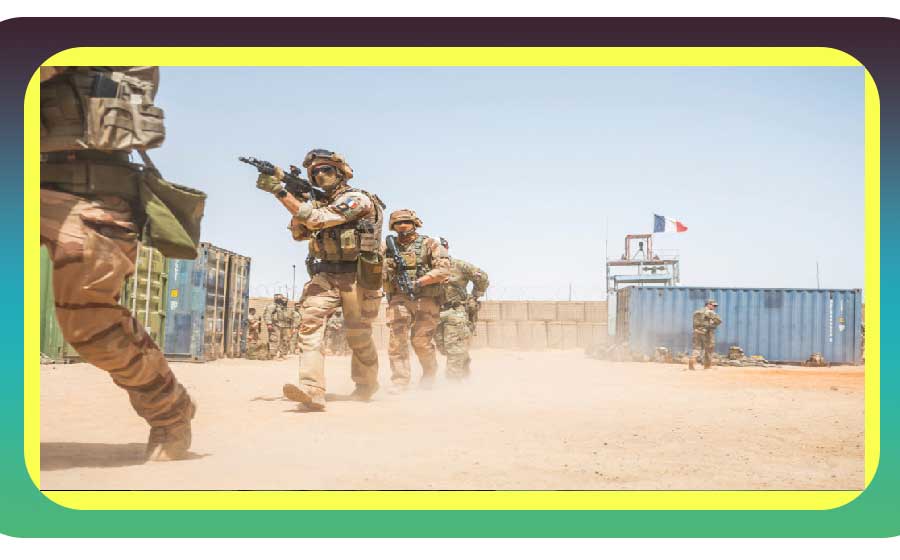 The last French soldiers have left Mali, after being expelled by Bamako following nine years of unpopular war which has left Mali one of the poorest countries in the world.

As many as 2.5 million refugees have been created, thousands of civilians were killed and the politicians who initially colluded with Paris, widely accused of corruption, were ousted by popular anti-French protests in 2020.