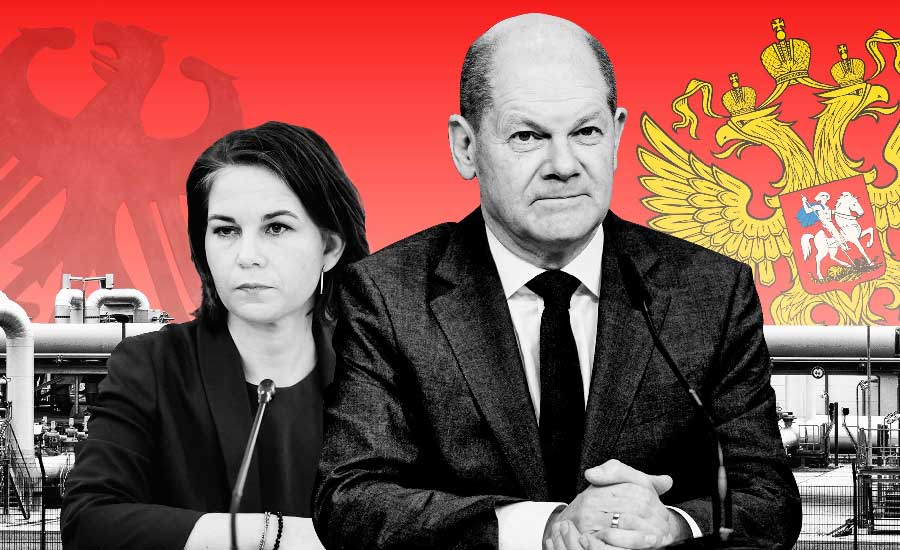 According to the survey, 23.3% out of the 1,830 working Germans interviewed said they were concerned about losing their employment “because of the war in Ukraine”, while nearly half (44.8%) of those surveyed are forced to work from home due to high gasoline prices resulting from the sanctions war between Russia and the West.

Furthermore, 49.2% of respondents also said they experienced mental stress because of the photos appearing in the media from the war zone, and every second respondent said their employer should support Ukrainian war refugees.