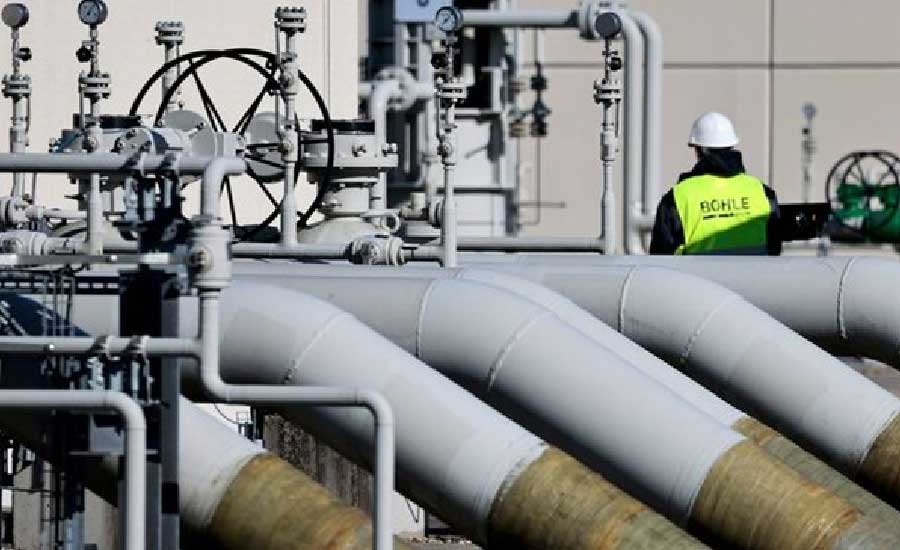 The German government launched the second “alarm” phase of its three-level emergency plan, which was prepared over possible disruptions to gas supplies, as the European country is facing a crisis with the fuel amid diminishing flows from Russia.

Economy Minister Robert Habeck described the shortage of Russian gas as an “economic attack” on his country by President Vladimir Putin.

“We will defend ourselves against this. But our country is going to have to go down a stony path now,” he stated.