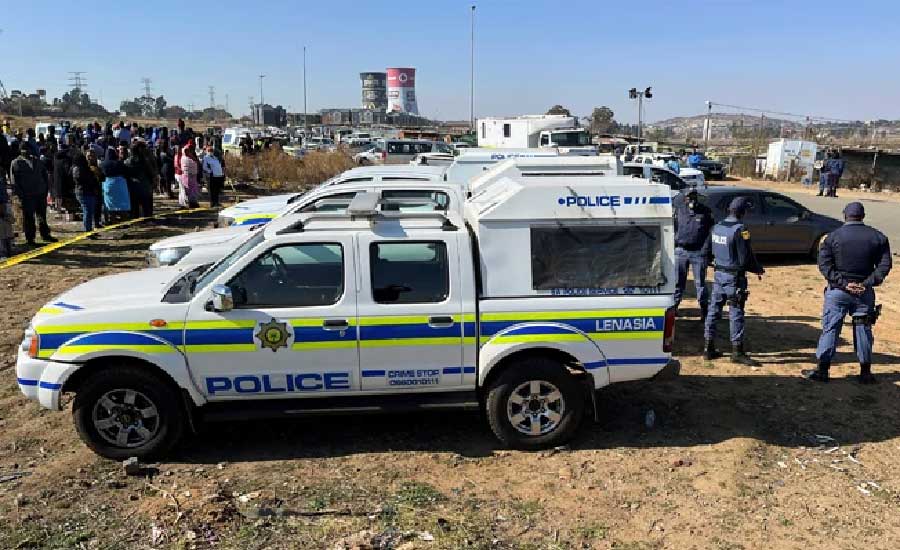 Gunmen killed 19 people in two apparently random shootings within hours of each other at taverns in South Africa, police said on Sunday, reinforcing the country’s bleak status as a global centre for murder.

Attackers armed with rifles and pistols opened fire in the Orlando East bar in the township of Soweto in the early hours of Sunday, killing 15 people and wounding nine, police said.