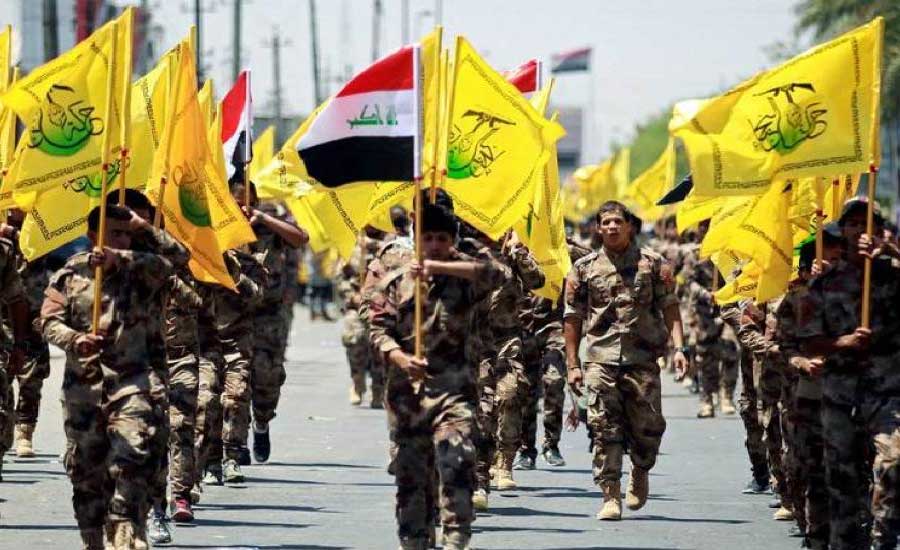 The military achievements, dubbed Rased (Monitor) and Haseeb (Auditor), reportedly unmanned aerial vehicles to be controlled remotely either directly by a pilot or autonomously by an onboard computer.