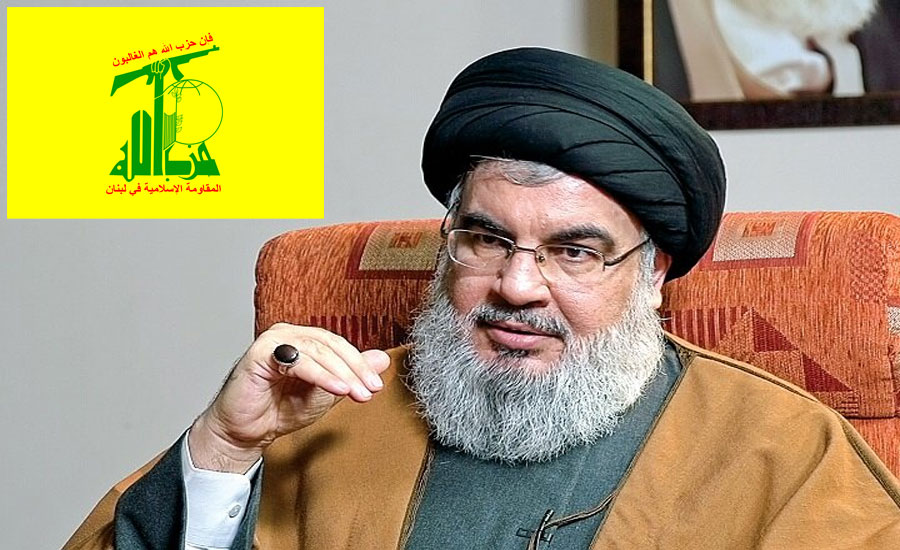 Sayyed Hassan Nasrallah was speaking on the occasion of Lebanon’s Liberation Day, which is marked every year as the day the Arab country was liberated from the ‘Israeli’ occupation, calling it the “last nail in the coffin” of “Greater Israel.”