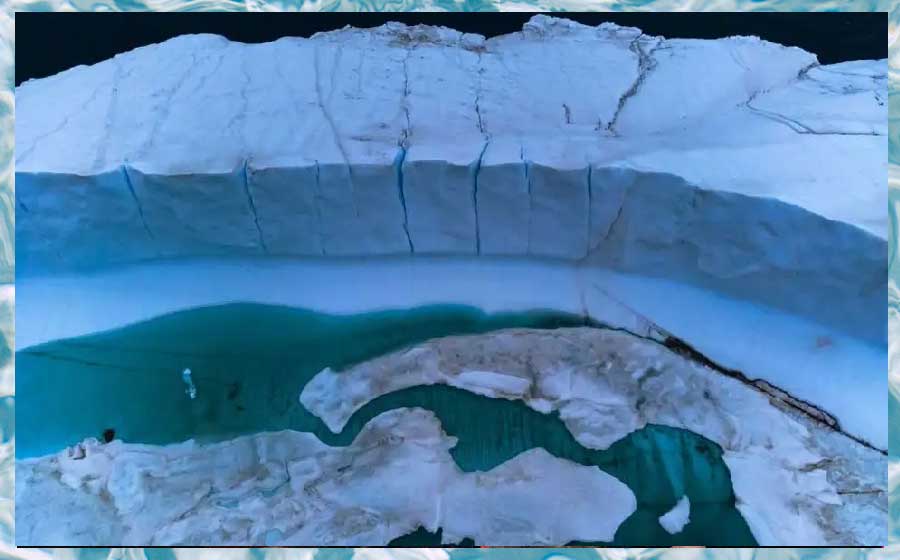 Data from the U.S. National Snow and Ice Data Center’s (NSIDC) Summit Station recorded temperatures of 0 degrees Celsius (32 Fahrenheit) at an elevation of more than 10,500 feet above sea level.

This is the first time the Center recorded temperatures that high in that elevation since their records began. It wasn’t just the Center’s station that saw the effects of the record snowmelt event.

Most of Greenland saw the highest average temperatures for September since records began in 1979, per Copernicus.