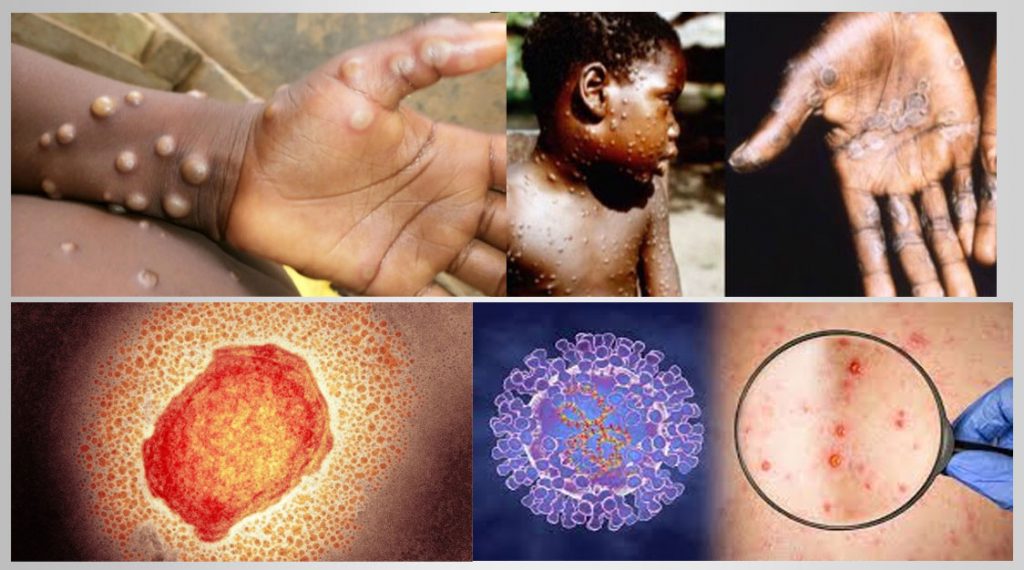 World Health Organization confirms 92 cases of monkeypox with outbreaks in 12 countries
European nations have confirmed dozens of cases in the largest outbreak of monkeypox ever on the continent, according to the German military. The U.S. has confirmed at least one case, and Canada has confirmed two, increasing day by day in Eurpeon World. Monkeypox is usually found in Central and West African rainforests where animals that carry the virus live, according to the WHO.