How Likely Is Nuclear War? 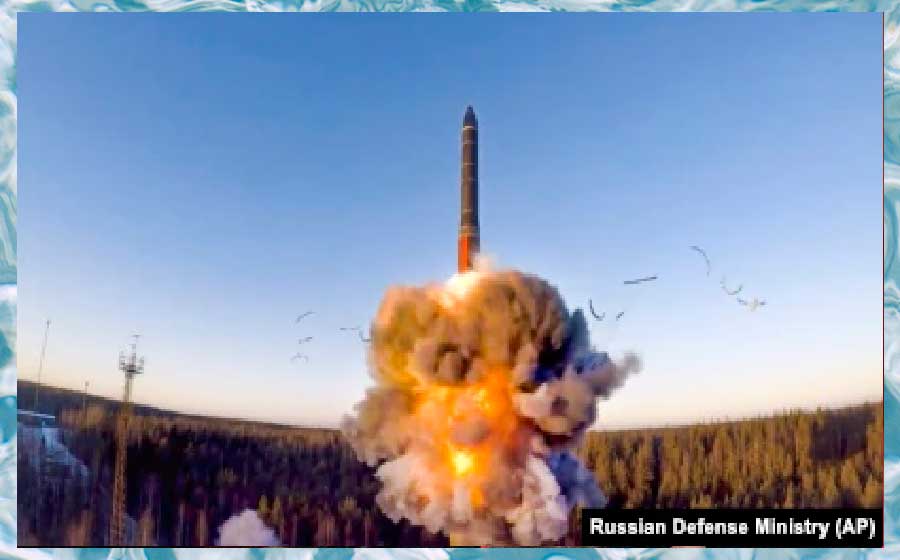 Russia has threatened to use nuclear weapons against Ukraine. How serious are those threats? Is the United States prepared to respond in the face of a nuclear attack? And what role do China and North Korea play in the discussion of nuclear war?