HOW THE BRITISH STATE BROADCASTER SERVES THE POWERFUL? 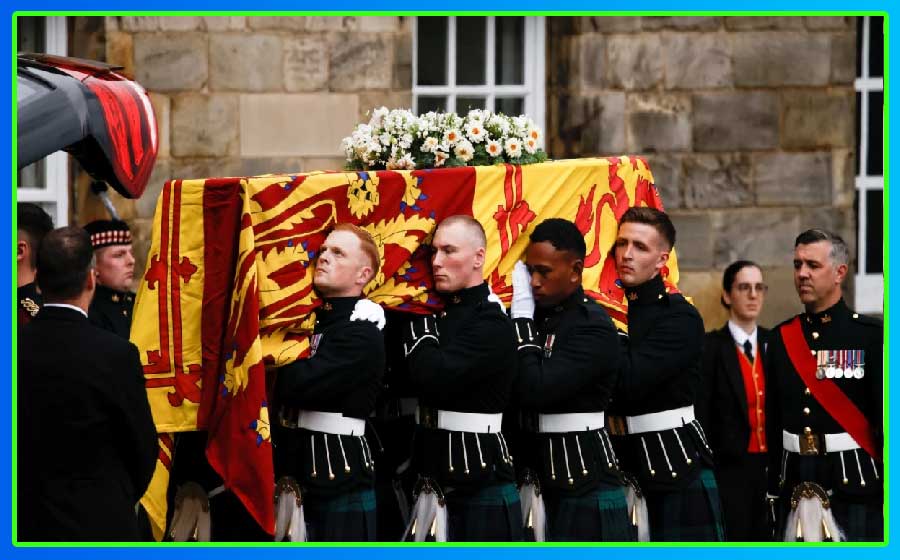 The death of Queen Elizabeth II, where the BBC dropped programming to run endless, wall-to-wall coverage, has underlined the fact to many Britons that the network is far from impartial, but the voice of the state.

The BBC website draped itself in black, printing stories such as “Death of Queen Elizabeth II: The moment history stops,” while BBC News presenter Clive Myrie explicitly dismissed the cost of living and energy crisis wracking the country as “insignificant” compared to the news.