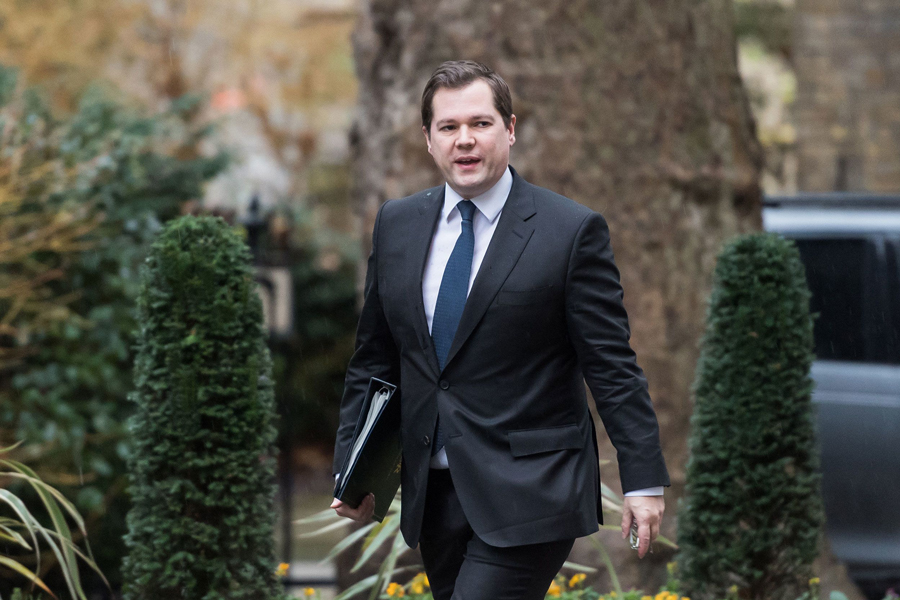 Hundreds of child asylum seekers have gone missing since the British government started housing minors in hotels due to a strain on the country’s asylum accommodation system, British Immigration Minister Robert Jenrick told lawmakers in parliament on Tuesday, amid calls for an investigation into the matter.

Approximately 13 of the 200 missing children are under the age of 16, and one is female according to government data. The majority of the missing, 88%, are Albanian nationals, and the remaining 12% are from Afghanistan, Egypt, India, Vietnam, Pakistan and Turkey.

Jenrick blamed the problem on an increase in migrant boat crossings through the English Channel to the United Kingdom which left the government “no alternative” than to use “specialist hotels” to accommodate minors as of July 2021.

Although the contracted use of hotels was envisioned as a temporary solution, there were still four in operation as of October with over 200 rooms designated to child migrants, according to a report from the Independent Chief Inspector of Borders and Immigration.