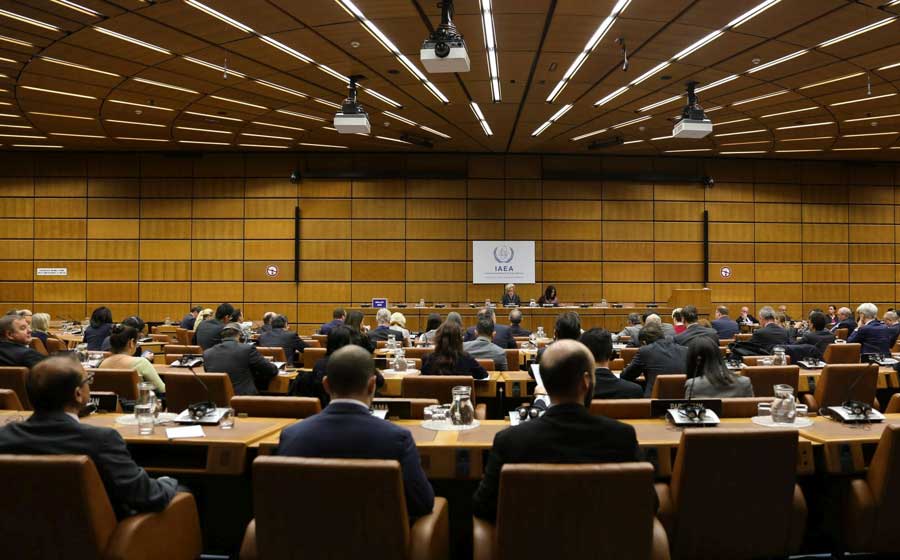 Iran has repudiated a resolution to the UN nuclear watchdog’s Board of Governors, saying that its architects have drawn on recent riots in the country to pile up their political pressure on the Islamic Republic.

Nasser Kana’ani said on Thursday that the Islamic Republic of Iran repudiates as unacceptable and deplorable the censure resolution that the United States and the E3 countries – Germany, France, and Britain – have presented over Iran’s alleged insufficient cooperation with a safeguards probe by the International Atomic Energy Agency (IAEA).