IMF expects Russia’s GDP to fall how much? 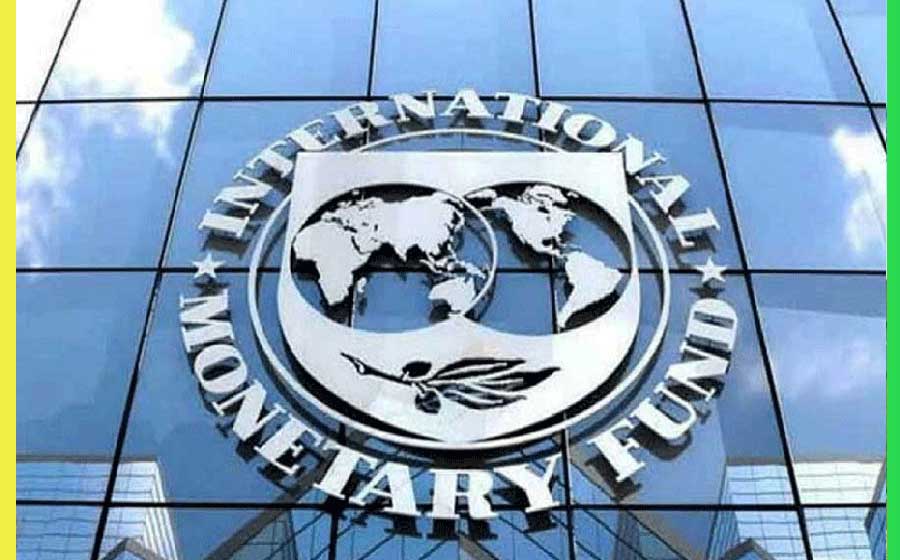 The International Monetary Fund (IMF) has again upgraded its forecast for Russia’s economy in 2022 and now expects it to contract 3.4% instead of the 6% expected in July and the 8.5% projected in April.

The forecast for 2023 is also more positive, with Russia’s GDP expected to decline 2.3% rather than 3.5%, according to the IMF’s World Economic Outlook: Countering the Cost-of-Living Crisis, which was published on Tuesday.