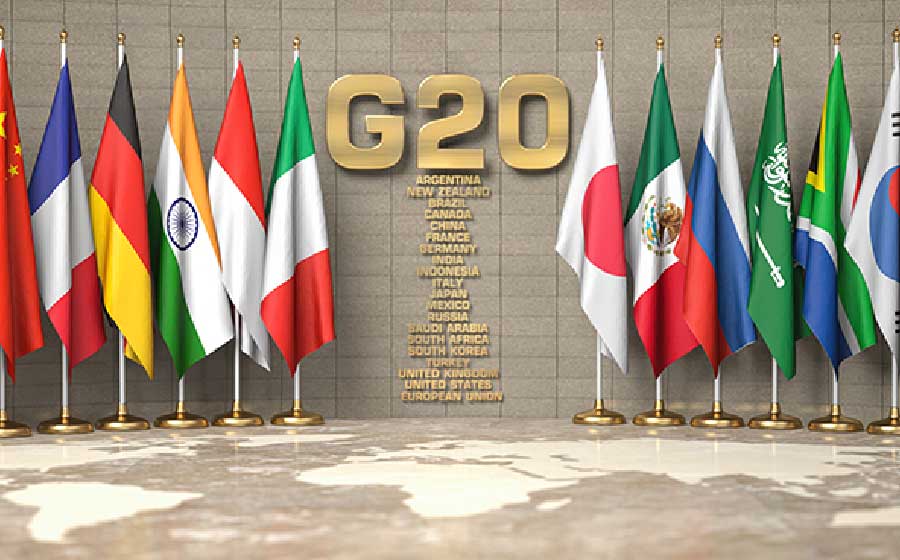 High-ranking Indonesian officials are calling on Western leaders to make concessions in criticizing Russia at the G20 summit so that the summit does not end without a final statement. As Politico reported , negotiations are underway on this issue.

US, European, Australian, Canadian and Japanese officials are among those being pressured by their Indonesian counterparts, including President Joko Widodo, to show “flexibility” and discuss using less tough rhetoric so that Moscow ends the meeting. approve the summary statement..