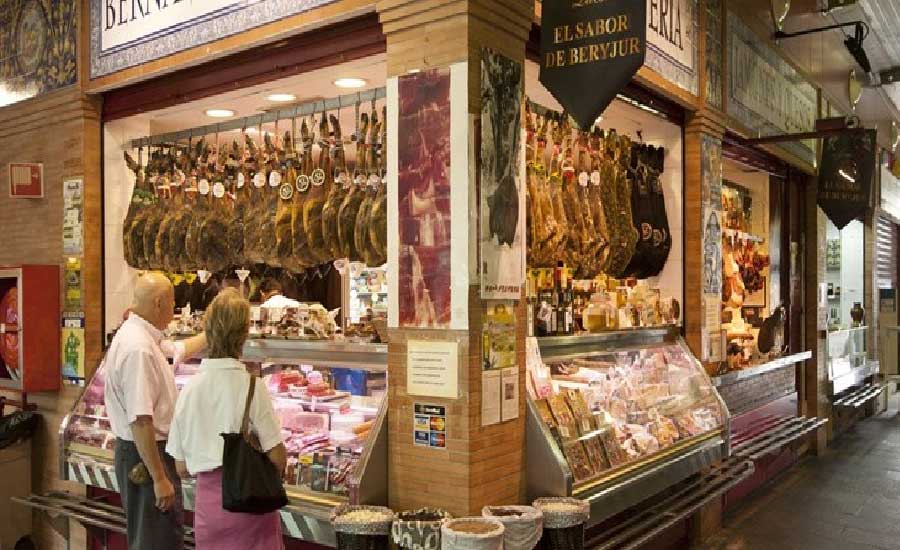 The INE data showed that core inflation, which strips out volatile food and energy prices, climbed to 5.5% year-on-year from 4.9% a month earlier, the highest since August 1993.