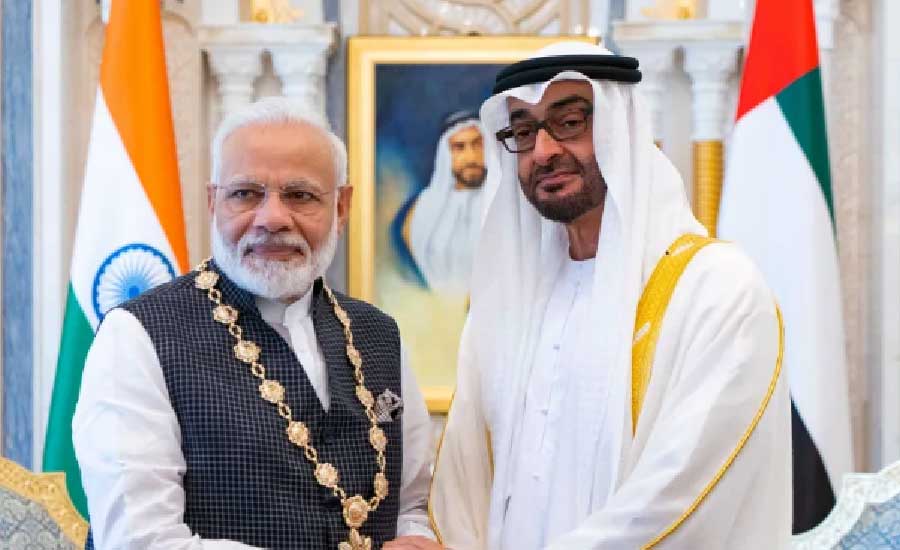 The Indian government went into damage control, suspending its spokesperson who made the disparaging comments and expelling another leader for his tweets in defence of the BJP spokesperson.