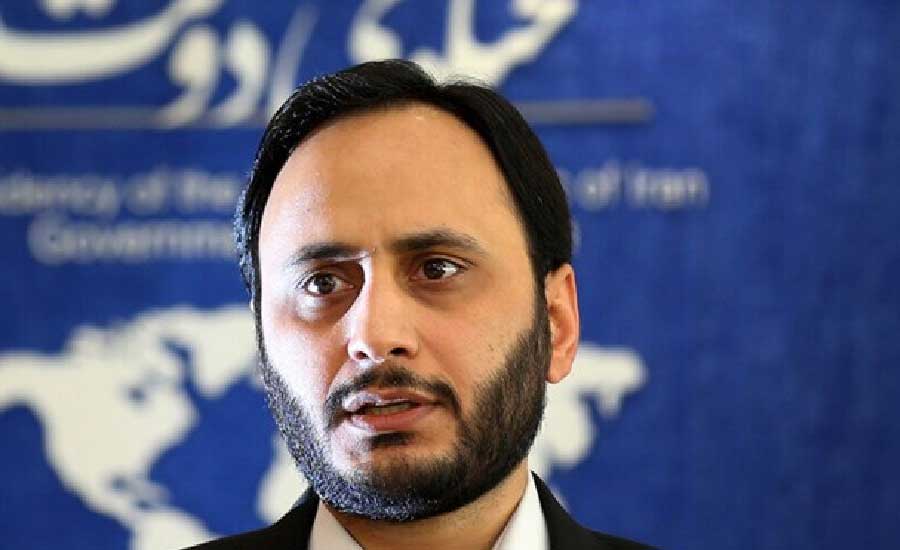 July 11 marks the anniversary of the 1995 killing of more than 8,000 Muslims in Bosnia and Herzegovina by Serbia.

“27 years ago, on these days, over 8,000 Muslims were massacred on the ‘Road of Death’ in Bosnia, which was called a safe zone. 50 newly examined bodies of this crime are going to be buried,” Bahadori Jahromi wrote on his Twitter account.