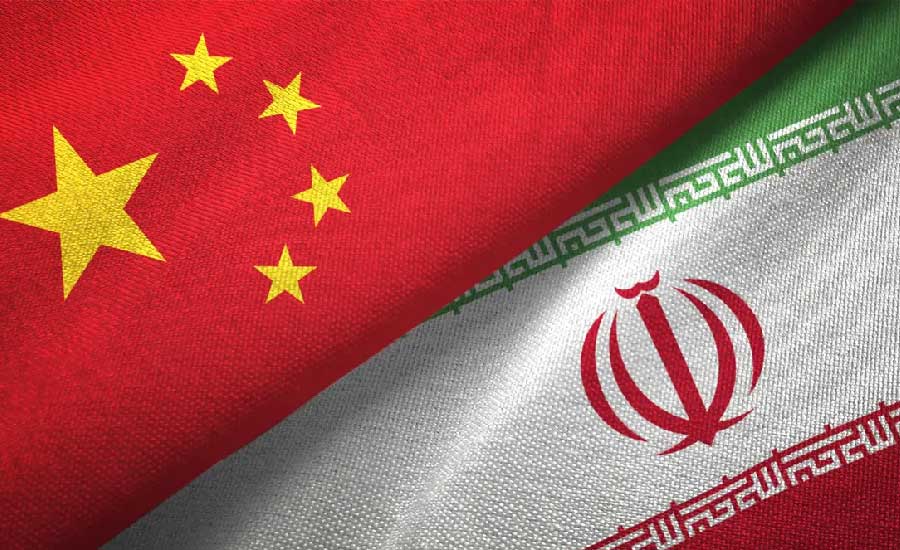 This is after everyone in the world experienced nearly 30 years of global war, mass killings and economic sanctions and extortion by the exceptional nation and so-called chosen people of the United States of America under the heading of the “War on Terror”.