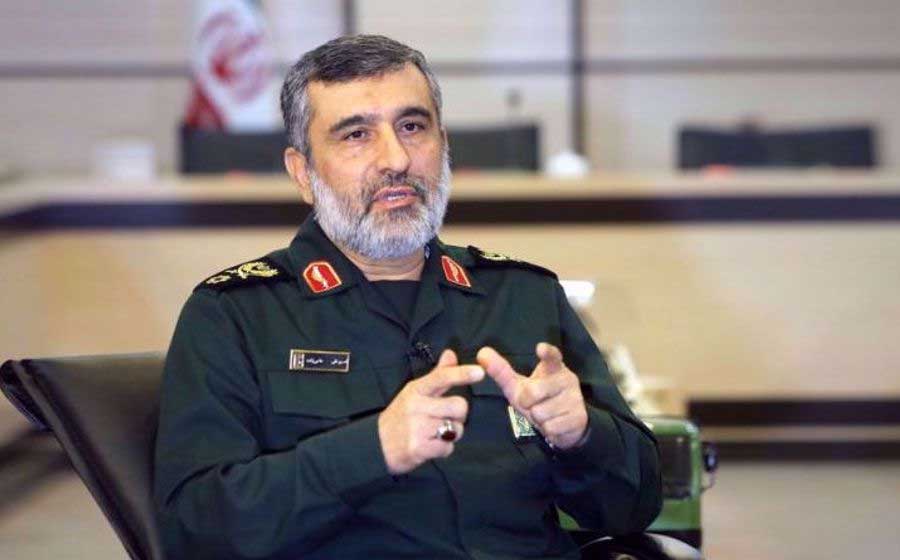 “The missile has a high velocity and can maneuver both in and out of the Earth’s atmosphere,” Brigadier General Amir-Ali Hajizadeh, the commander of the IRGC’s Aerospace Division, told reporters on Thursday.