Iran is no Libya or Sudan 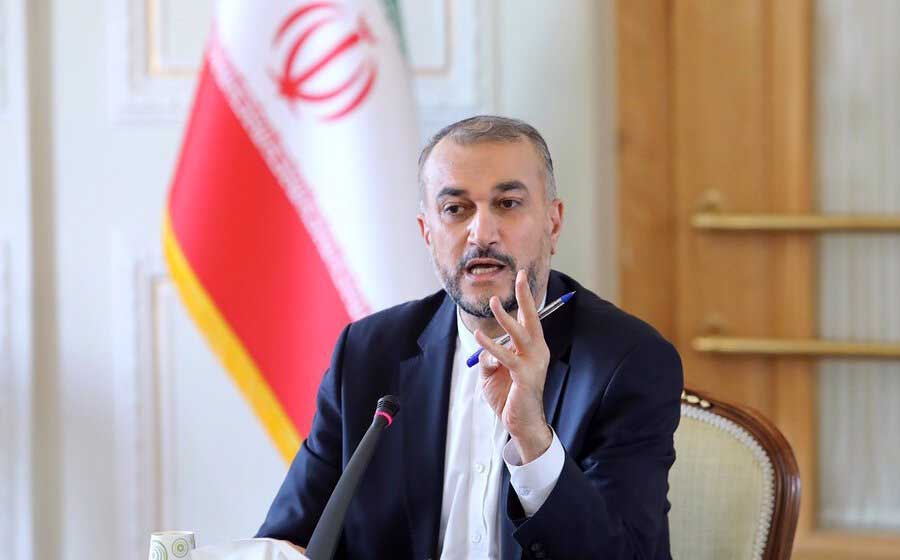 The Iranian foreign minister says enemies have targeted Iran’s territorial integrity and identity by fomenting terrorism inside the country, but they have been frustrated thanks to the nation’s clear-mindedness.

“Security services, the fake Israeli regime and certain Western politicians that have hatched conspiracies to trigger a civil war in Iran to destroy and disintegrate the country should know that Iran is neither Libya nor Sudan,” Hossein Amir-Abdollahian said in a post on his Twitter account on Thursday.