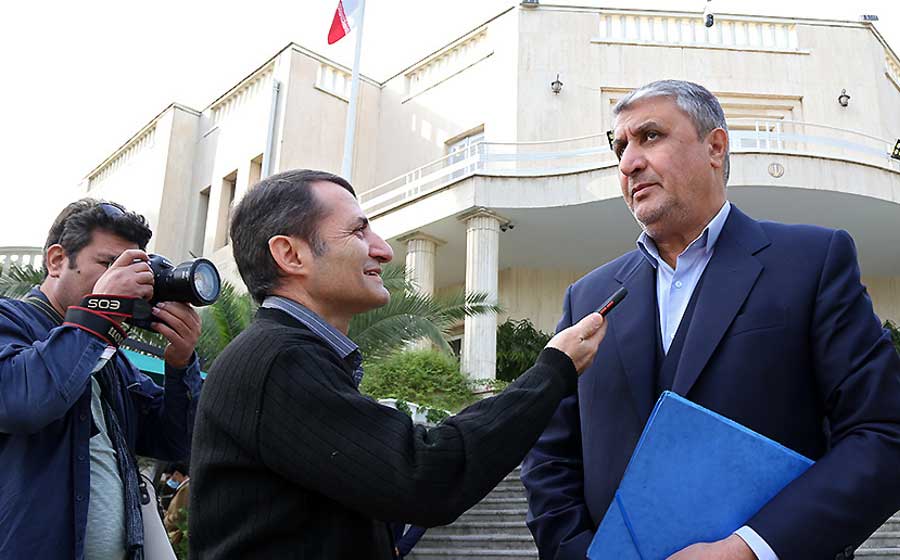 Iran’s nuclear chief Mohammad Eslami says Tehran has provided “reasonable” answers to the UN nuclear agency over so-called “undeclared” sites, noting that the draft resolution at the agency’s board of governors (BoG) meeting shows a “lack of goodwill”.

Speaking to reporters on the sidelines of a cabinet session in Tehran on Wednesday, the head of the Atomic Energy Organization of Iran (AEOI) rejected the proposed draft resolution by the US and E3 countries at the International Atomic Energy Agency (IAEA) as “worthless.”

Previous Post
Andrew Forrest’s $740 million bet on Ukraine
Next Post
Who is designating senior employees of the Islamic Republic of Iran Broadcasting?