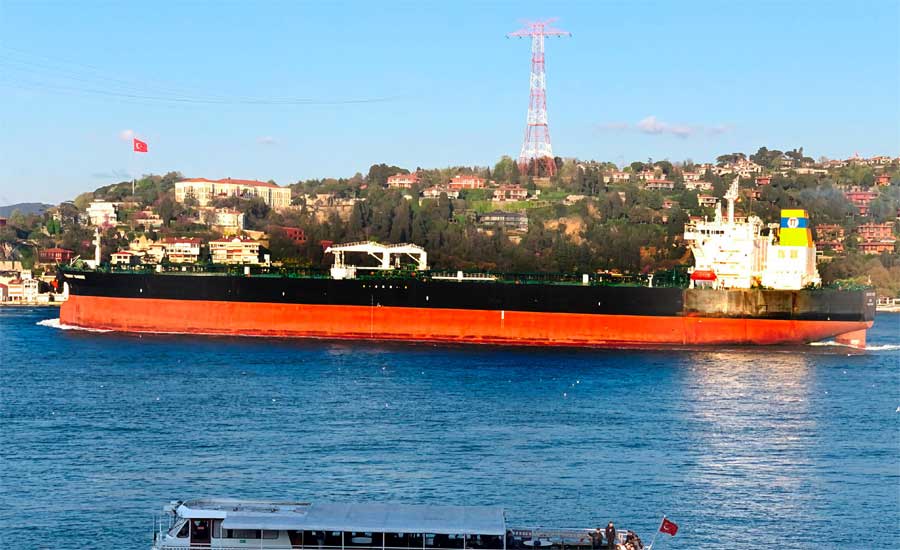 Greece seized an Iranian-flagged ship last month. Reuters claimed that Greece had delivered the oil to the United States. Tasnim quoted Al-Mayadin as saying: “The Iranian Coast Guard has seized two tankers, Delta Poseido and Prudent Warrior, in retaliation and in response to the seizure of an Iranian tanker off the coast of Greece.”