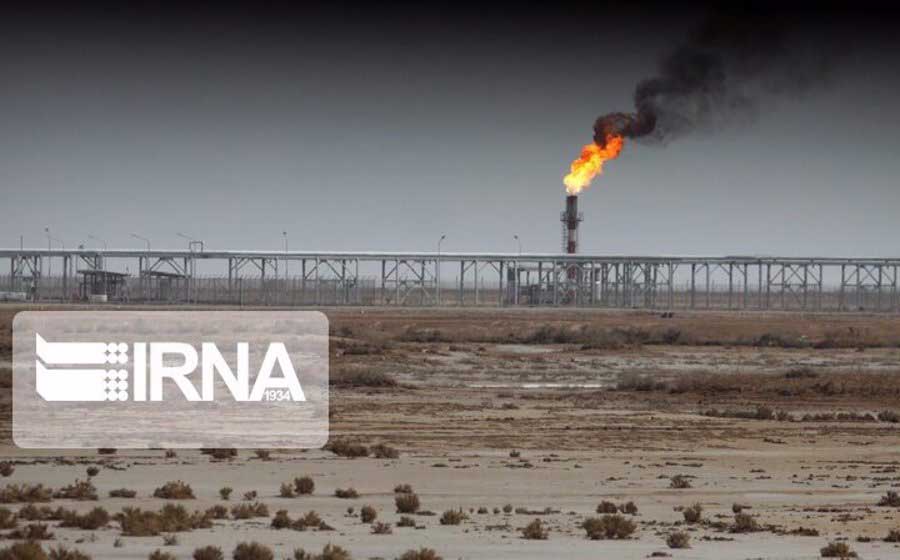 The National Iranian Oil Company (NIOC) says development works on a key oilfield shared with Iraq will start within days as Iran moves ahead with plans to expand its massive petroleum industry despite sanctions imposed by the United States.

NIOC’s CEO Mohsen Khojasteh Mehr said on Tuesday that a domestic contractor will start executive works on Sohrab oilfield later this week, a project which he said is currently worth around $1 billion.