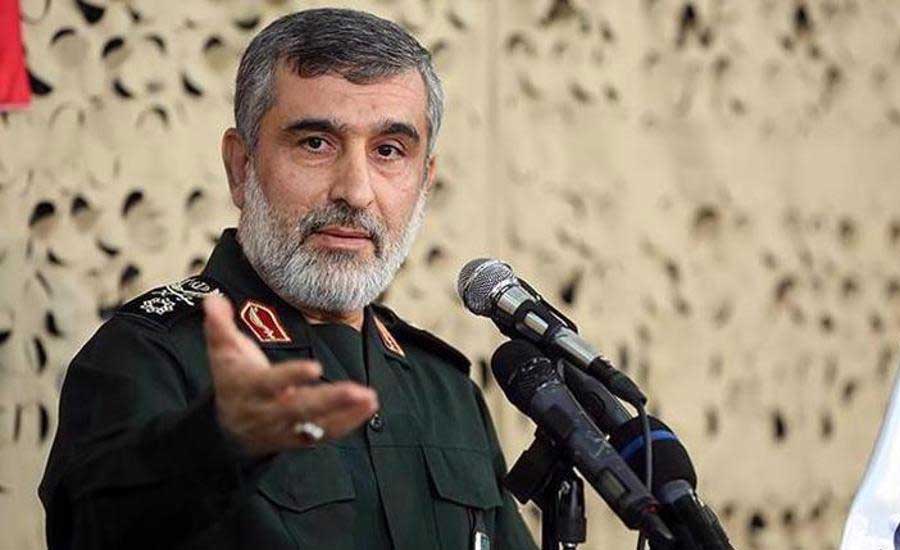 A top commander of Iran’s Islamic Revolution Guards Corps (IRGC) says the country will launch a new satellite into orbit by the year-end.

Brigadier General Amir-Ali Hajizadeh, commander of the IRGC’s aerospace division, made the announcement on the sidelines of the 12th Malek Ashtar Festival in Tehran on Sunday.