Iran will Respond to any Israeli interventionist Move in Middle East 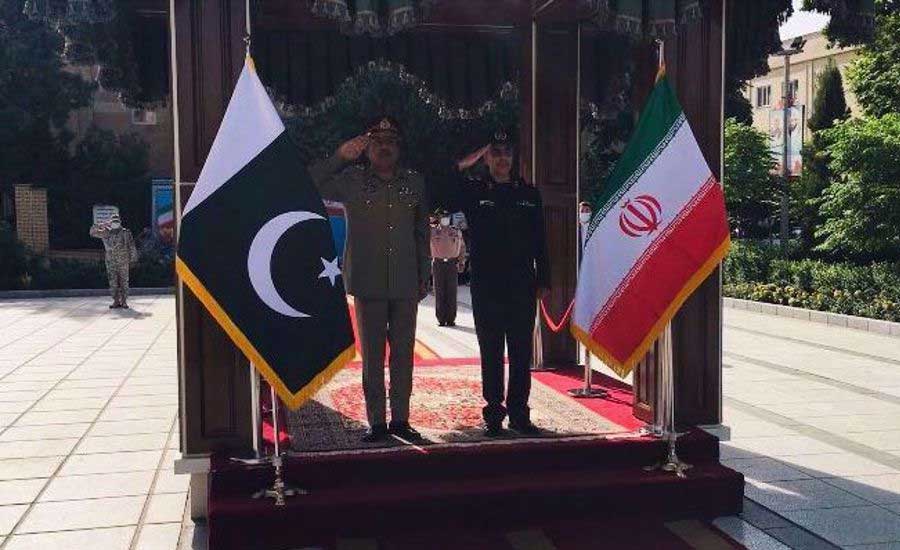 Chairman of the Chiefs of Staff of the Iranian Armed Forces Major General Mohammad Baqeri has warned of Israel’s interventionist moves, saying the Islamic Republic will give a befitting response to any act of Israeli intervention in the Middle East and will give better responses.

Baqeri made the remarks in a meeting with his Pakistani counterpart Lieutenant General Nadim Reza Nishan in Tehran.

The top Iranian commander stated that Israel is at the core of all intrusions and destabilizing moves in the region, adding that “The regime, through the implementation of certain plots, seeks to forge relations with regional countries and achieve its interventionist goals.”