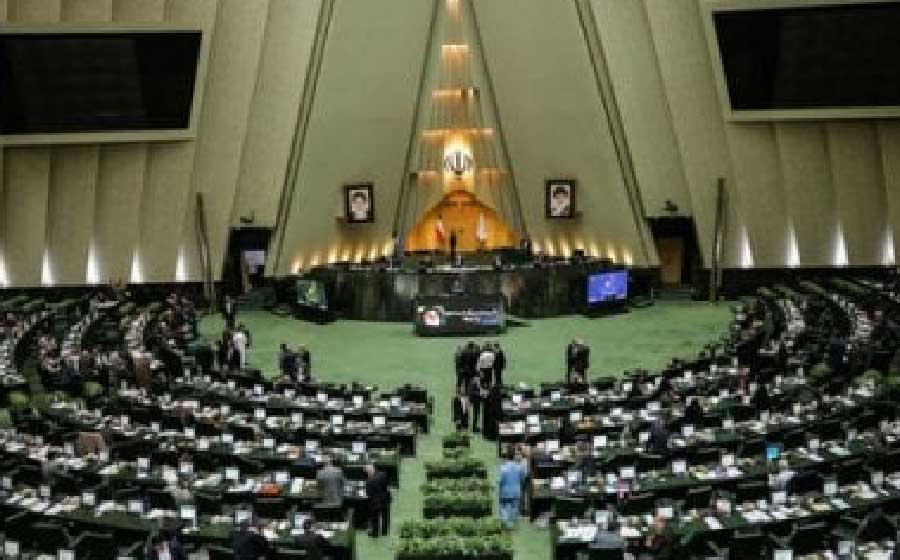 A group of Iranian legislators responded to Azeri President Ilham Aliyev’s comment about the language rights of compatriots living outside the borders of Azerbaijan, which was perceived in Iran as a clear allusion to the large number of Azerbaijanis living in Iran, Tehran Times wrote .

Deputy Seyed Alborz Hosseini reminded Aliyev that the Republic of Azerbaijan separated itself from Iran under the Gulestan Treaty.