Iranian women are still fighting for their rights! 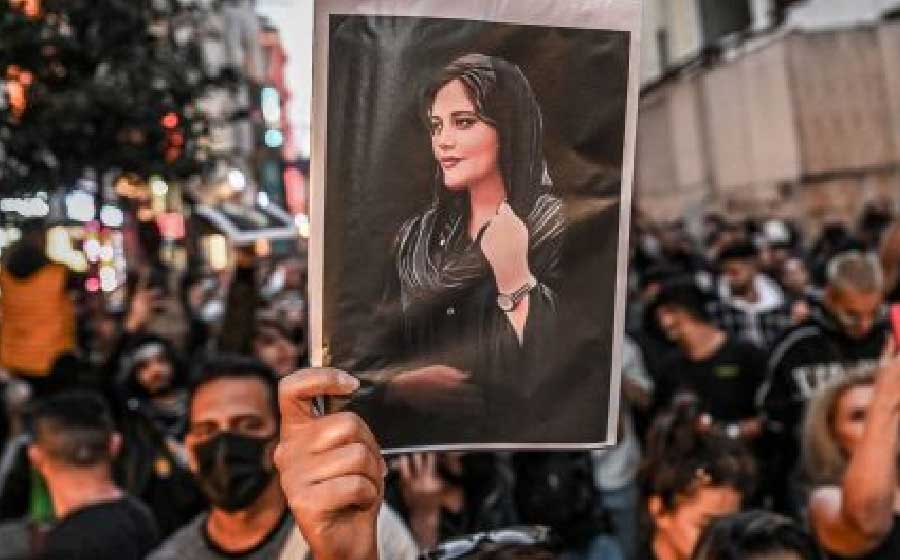 Since the recent death of Kurdish-Iranian woman Mahsa Amini while in the custody of the country’s morality police, Iranian towns and cities have erupted in protest.

These protests have become one of the greatest challenges to Iran’s political establishment since the 1979 Islamic Revolution. Authorities have unleashed a brutal crackdown, including issuing the first death sentence to an unidentified protester.

But women’s protest in Iran is not new. Iranian women have been at the forefront of political protest and change there since the beginning of the 20th century.