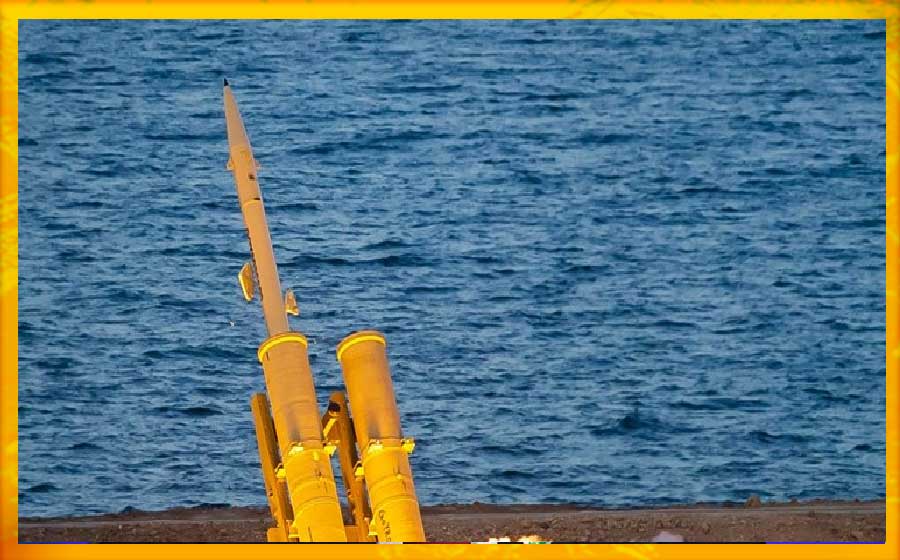 “The ex-Iraqi regime’s Western-backed war on Iran in the 1980s taught the country not to engage in any negotiations over its defense might,” Brig. Gen. Hatami, who advises the Commander-in-Chief on military affairs, stated during a ceremony.

“The Islamic Republic moved to sharply strengthen its defense power following the eight-year war, something that promoted the enemies of the nation to call for negotiations on the matter,” he continued.