Iran’s economy grew how many % in Q1 fiscal year? 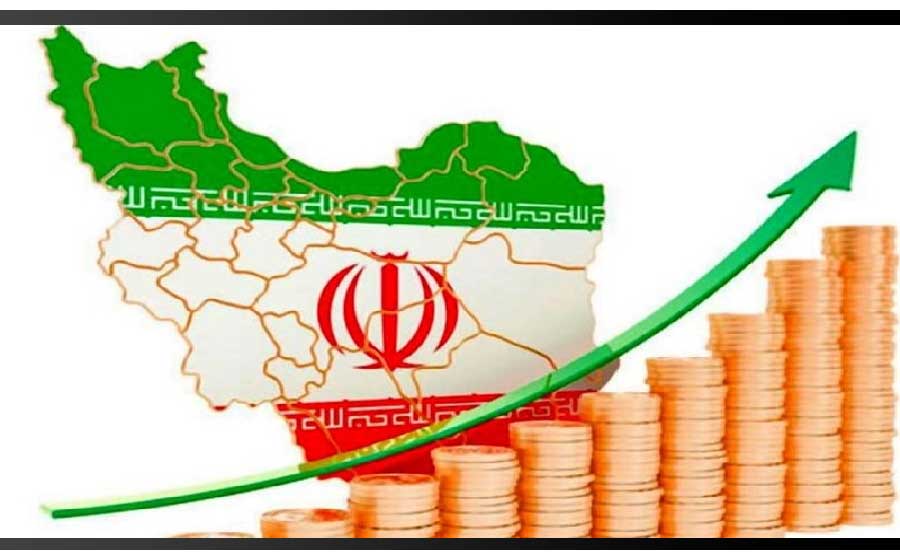 Figures by the Statistical Center of Iran (SCI) show the country’s economy grew by 3.8% in the first quarter of the calendar year that started late March.