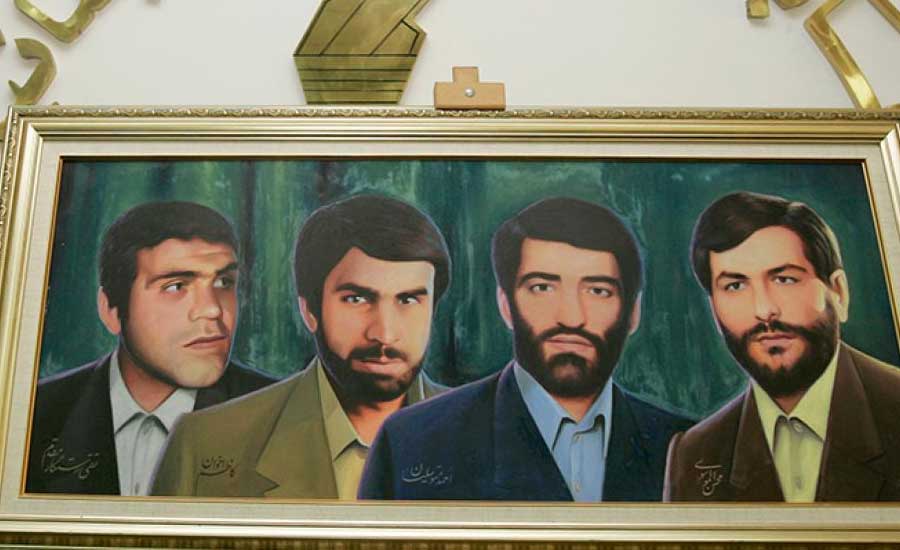 Iran’s embassy in Lebanon held a ceremony to commemorate the 40th anniversary of the abduction of four Iranian nationals in Lebanon. Iranian ambassador to Lebanon lauded the four men as messengers of peace to Lebanon, noting that the Israel was behind their abduction.

Lebanese militiamen from the Lebanese Forces Group admitted to kidnapping of the four men who were on a diplomatic mission in North Lebanon. Investigations show that they were last handed to Israel at the time.