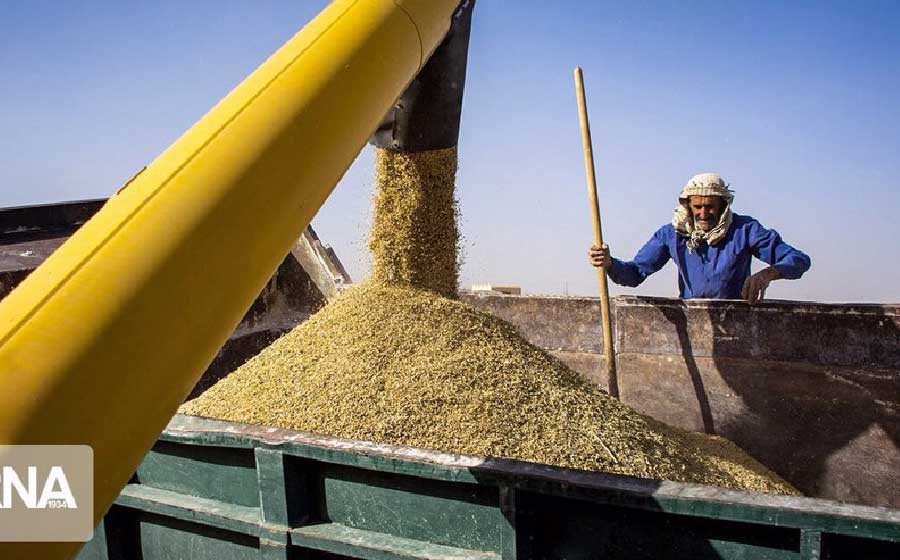 Sadatinejad said on Monday that Iran’s total production of wheat, barley and corn rose to 20.3 million metric tons (mt) in the year to August 22, up from 17.9 million mt reported for the year to late August 2021.