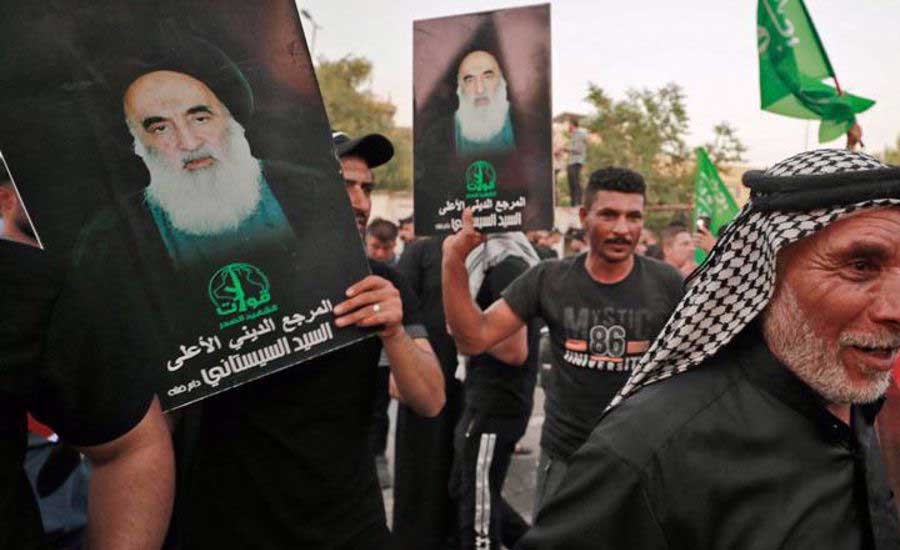 A senior Iraqi Shia cleric has called for political dialogue between the Arab country’s rival factions, as supporters of cleric Moqtada al-Sadr continue an open-ended occupation of the parliament amid a deepening political standoff over the formation of a new government.

Head of the National Wisdom political coalition Sayyed Ammar al-Hakim said on Tuesday that he supports outgoing Prime Minister Mustafa al-Kadhimi’s call on protesters to remain calm and avoid attacking security forces and his appeal to political parties in the country to negotiate and reach a common ground.