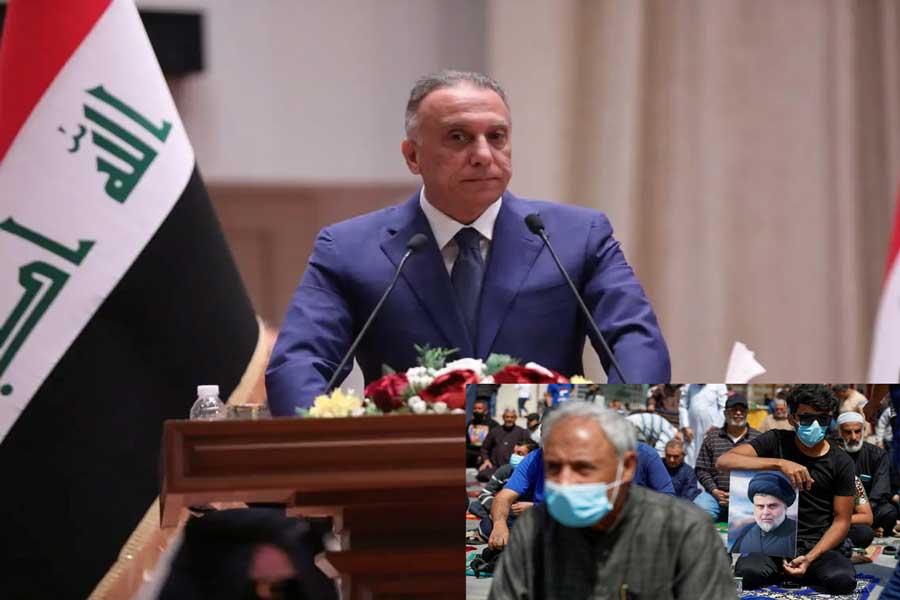 Iraqi Prime Minister Mustafa al-Kadhimi has threatened to step down if the country remained inside the political imbroglio that has left the country incapable of forming a new government since last October’s parliamentary elections.

Speaking on Tuesday, Kadhimi said he could “vacate his post” in protest at the political uncertainty, asserting, “Enough of the duplicity of state and non-state [actors].”

Violence erupted in the capital Baghdad after the country’s prominent Shia cleric Muqtada al-Sadr on Monday said he was resigning from politics and closing his movement’s offices.