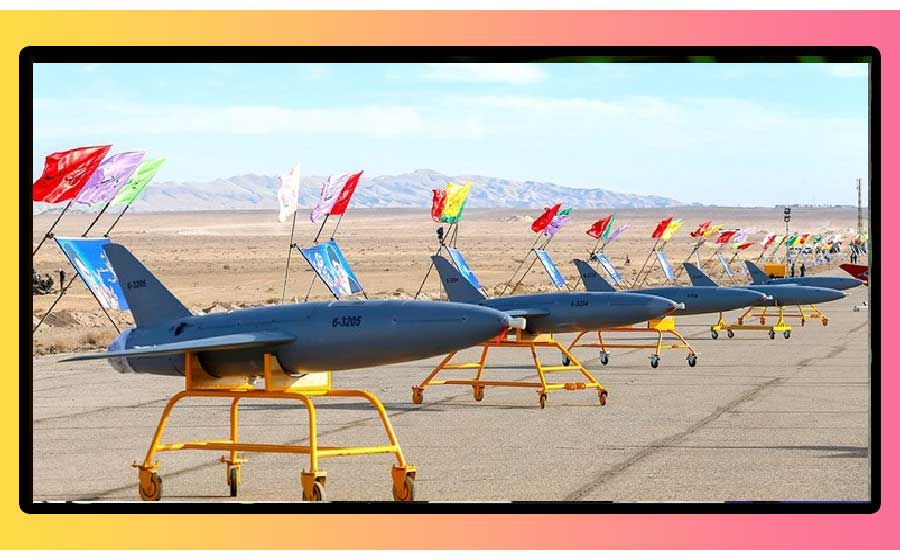 Brigadier General Hajizadeh stated that Iran used to import everything such as barbed wire but it’s now exporting drones.

“There is no doubt that Iran has reached this point through linking the knowledge-based companies, universities and elites together,” he added.

The military official noted that in the aerospace sector, Iran initially made investment in research work in order to remove obstacles on its way toward progress, saying that this gave Iran air superiority.