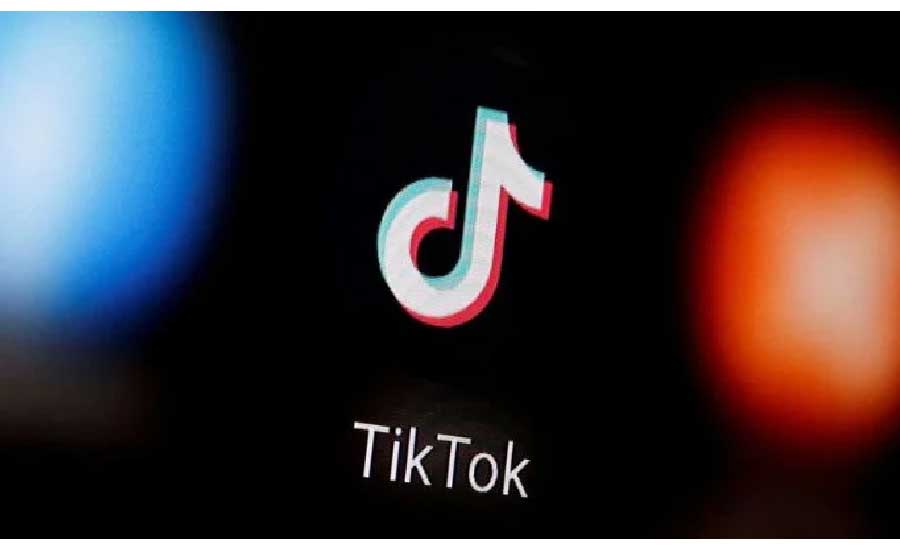 Reports of popular short video platform TikTok cutting down on employees are coming in. Some people have already lost their jobs while others are expecting the firing soon, reported Wired.

Reportedly, European employees were told that their jobs were at risk. In the United States, some staff members were told on Monday that they would be let go shortly.