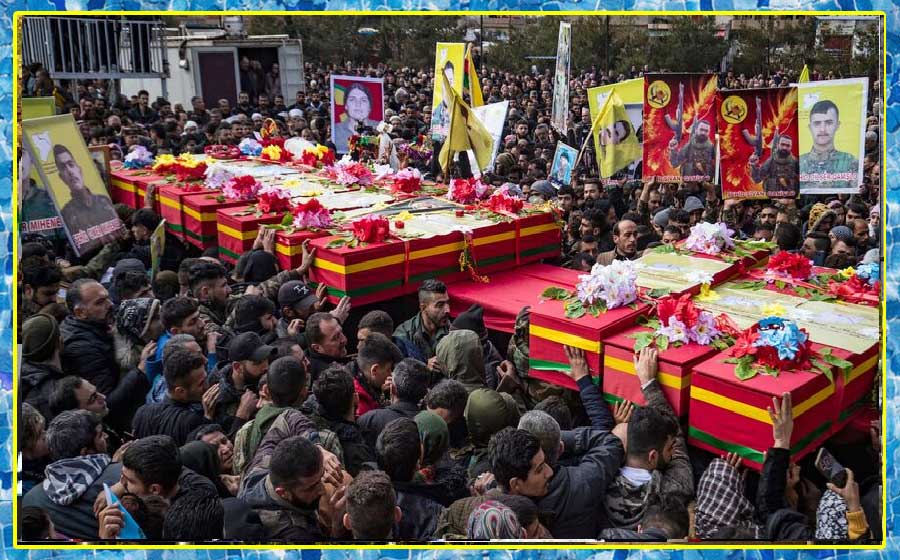 The Islamic State announced the largest number of operations it has so far carried out in the span of two months in the countryside of Deir ez-Zor, which is under the control of Kurdish forces in northeast Syria.

In the weekly issue of the Islamic State’s (IS) al-Nabaa newspaper on Oct. 7, IS announced that its cells carried out 59 military operations in the span of 68 days, from Aug. 1 through Oct. 5.