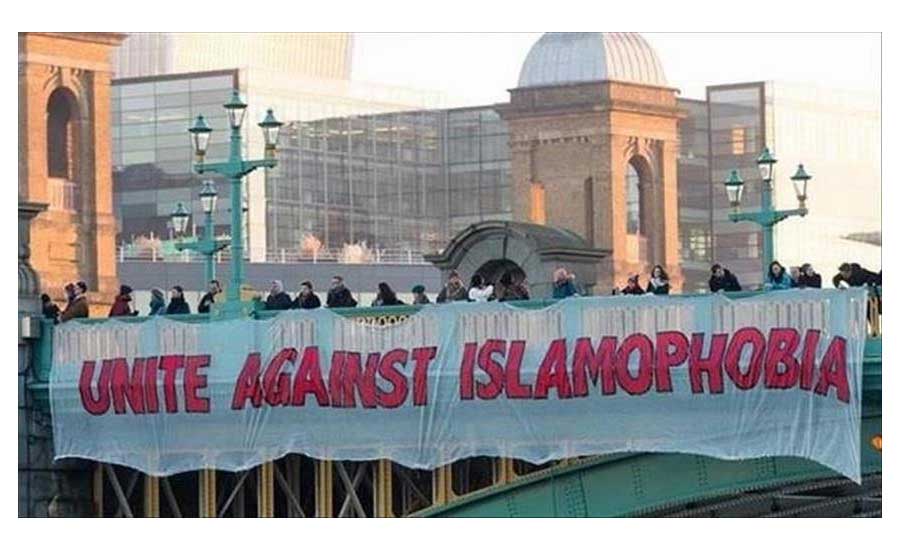 Britain’s ruling Conservative Party has yet again become tangled up in a new Islamophobia scandal showing that Number 10 Downing Street has placed a boycott on a major Muslim organisation.

The ban was originally resolved in 2010, yet has remained an ongoing obstacle for Muslim representation in British political circles.